What exactly is all of this Orange About?

Wear Orange is an organization started in 2015, two years post the fatal reckless gang killing of 15-year-old high school honor student and drum majorette Hadiya Pendleton was shot and killed on Jan. 29, 2013, in Chicago – just one week after she performed with her high school marching band at beloved President Obama’s 2nd inauguration.

I expected to wake up and gaze around everywhere and reckon a dawn of Orange in support of such  troubling time we are all experiencing right now, but, hey..

Although I didn’t see as much as I’d like, I saw enough, which was enough to put content in my heart. We can’t expect change without using our voices, we can’t expect growth if we don’t teach, and we can’t expect unison if we don’t band together. Today is something so very personal and dear to my heart due to the fact I’ve experienced Gun Violence w| loss of direct family, family, friends, and beloved ones. Something that can cause such hate and agony to harbor in ones heart.

But that isn’t the answer, neither is it a way to deal with the major problem that seems to be plaguing or nation right now. We must learn to communicate, we must learn to avoid and remove ourselves from situations that don’t benefit the growth away from danger, and most of all.. we must teach, and practice, to not resorting to violence. Now I’m no saint whatsoever, I get pissed at times all that time, but nothing that a couple deep breaths and a Caramel Drizzled Vanilla Bean Frappuccino can’t fix.

So today, join me in #WearOrange.

Join me in Wearing Orange with a smile, with a smile of hope, gratitude, and respect to all families affected and involved. 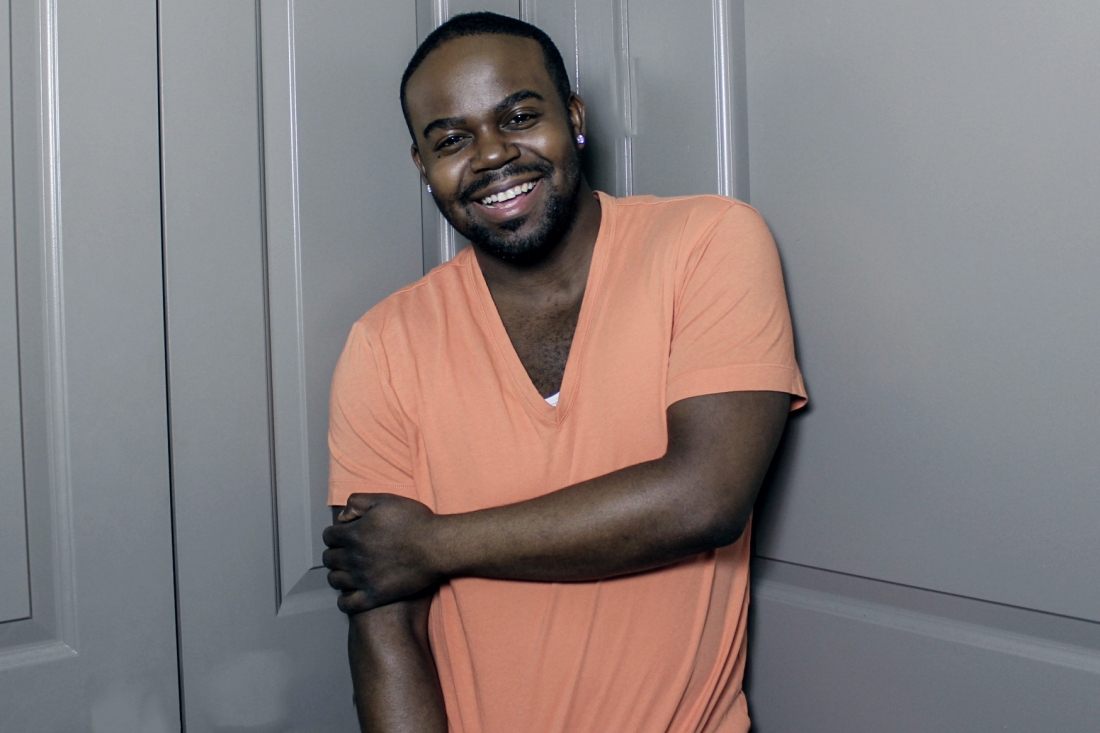 View all posts by Frankie Bleau