A Millennial 20 Something, 1 : Discipline

You never realize how damn hard it is being 20 until you’re damn 20.

Paying bills, trying to figure out what you’re supposed to be, who you’re supposed to be, wanting to rebel but scared of the repercussions, shocked that you actually have to pay a set amount a month to drive a car and live on your own, not to mention they want that shit once per month, like we don’t have other things we need to spend our money on! Those were what the basics 20’s had to go through. Us millennial 20’s, we got it tough! We gotta handle alllll of that shit, and then the shit we see people our age doing completely right (or showing that they’re doing right). All we have to do is click our favorite app and scroll through a million different photos of what we’re “supposed to be living like.” I’m not going to say InstaGram’s name because that’ll just be giving them the power but.. ooop, damn you knew what I was talking about anyway. 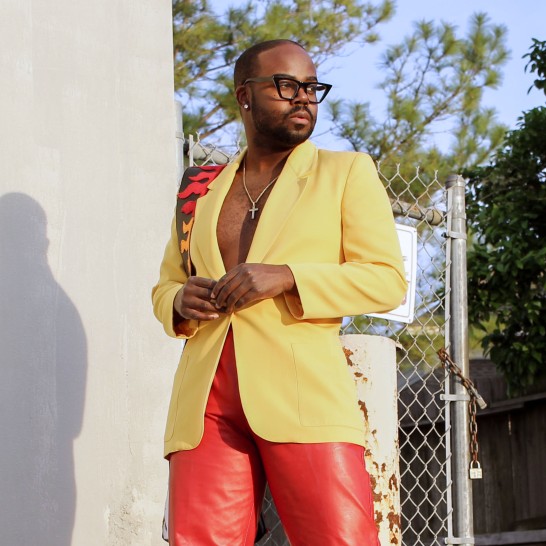 Realizing you don’t have Discipline is like realizing you just got that ass whooping for doing what you didn’t have any business doing. Discipline is an  every-second practice. There isn’t a moment out of the day where you’re displaying discipline and not even recognizing it, or disregarding acknowledging that you need to display it. This past week I found myself in such a lazy bug that I literally couldn’t get anything done. Not one of those lazy bugs where you just feel tired, but that one we were masking instead of just outright saying we’re feeling shitty, or the easy word we like to use – depressed. I was doing that thing that we do when we feel like we’re entitled to be somewhere or at a certain point in life, when in reality we’re not measuring up to our own words. You ever notice when our elders tried to discipline us we’d get that whooping or whatever, but completely disregard the “lesson” because it was somewhat forced on us. Like, we got that whooping, now we’re upset and damn sure not going to do what we we’re told now BUT we know not to do what we did to get what we got. Make sense?

Discipline is a practice. It has to be learned, it can’t be taught.

In my opinion, and speaking from solely my experiences. I’ve never been the one to borrow knowledge. I have to go out and learn it on my own. Which I feel like us millennials have to do. I mean we LITERALLY created this new day and age using tools that we also created, that also seems to be our Apple as to Adam & Eve. When you borrow something from somebody you never really appreciate it because it isn’t yours and you have to give it back. Yet when you go buy something, or learn something, that something is yours. You’re going to cherish that, whatever it is, and you’re going to ensure that it is protected. Not saying that if you borrow that Louie belt from your best-friend that you’re not going to take care of it, but you’re always going to have that little inkling voice in the back of your head saying, “Damn, what this ho do to get this that I’m not doing?” Right or Wrong? Yea, I know. It’s natural because you want it and don’t have it. Which goes back to my saying because when you finally do stack that bread to get the purse, guess what we’re going to do next? “Damn, if I had a few hundred more I could’ve got the newest one.” Instead of practicing discipline and relishing in the moment of satisfactory hard work and reward.

Disciplining myself out of that lazy bug taught me a valuable lesson. I learned that in order to decide, I had to discipline. People could tell me what I needed to do a million times until they’re bleau in the face and I still not get it. We’re the generation of “show me” and that includes showing ourselves. Provide steps for yourself on how you can make the best of your situation. Scrolling the ‘gram and see something you want, screenshot it, and affirm it to yourself as much as you need until you get. Beyond material things, whatever it is in life you want. How do you feel when you complete something you said you were going to do? Honorable right. Like you literally done something right in the world.

Practice to discipline your dishonor.

View all posts by Frankie Bleau